Poppy-making workshops at the Ekka 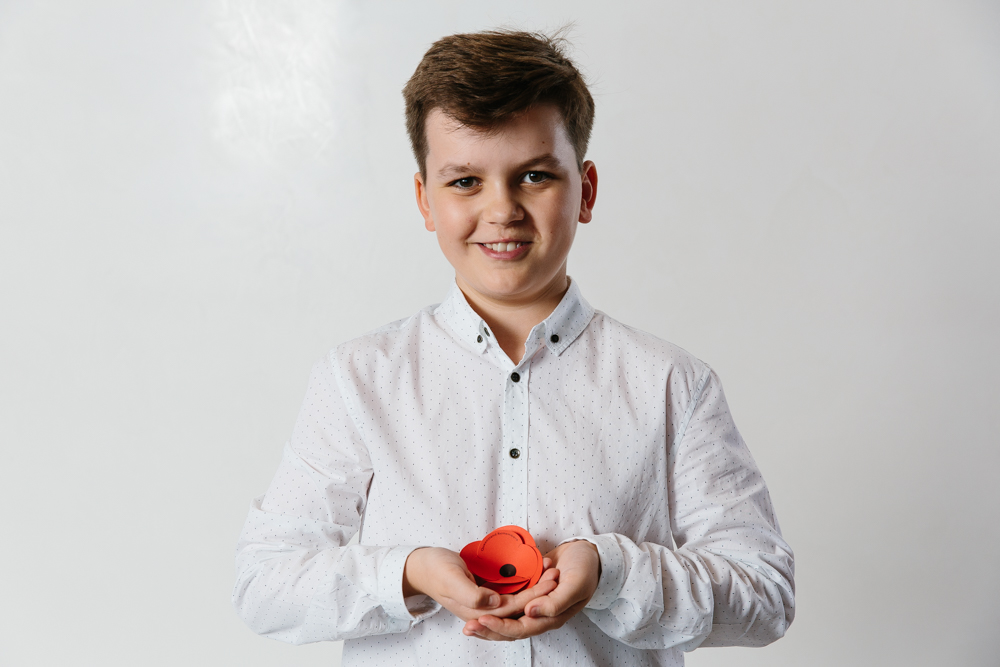 ABOVE: Can you put a paper poppy together? Then Ekka is just the place for you.

THE annual Royal Queensland Show (the “Ekka”), now in its 141st year, is arguably Queensland’s largest and most loved event bringing Queenslanders together to celebrate Australia’s agriculture and rich cultural history through competitions, live music, food, showbags and rides.

One of the most poignant activities at this year’s Ekka will be the Armistice Centenary poppy making workshops which will contribute to a statewide commemorative public art installation.

Visitors are encouraged to visit the Armistice Centenary display within the Government Precinct from Friday, 10 August, to Sunday, 19 August, between 8.30am and 6.30pm.

Queensland Advisory Committee for the Commemoration of the Anzac Centenary Vice-Chair, Colonel Christopher Austin, says the project will commemorate the Armistice Centenary in a memorable and meaningful way.

“The project aims to collect 57,705 poppies, reflecting the same number of Queensland soldiers who enlisted in the First World War between 1914 and 1918,” Colonel Austin said.

“The Armistice Centenary is an important anniversary and the handmade poppies contributed by Queenslanders will be greatly valued; every poppy counts.”

Handmade poppies collected between now and September will ultimately be placed inside eight acrylic letters that spell “REMEMBER”, with the completed artwork standing at a staggering three metres high and 20 metres in length.

The final artwork will be on display from October this year and will tour to Townsville, Mackay, Longreach and Bundaberg before being on display in Brisbane ahead of Remembrance Day on 11 November 2018.

Colonel Austin says in addition to the workshops, Queenslanders can order poppy-making kits from the Armistice Centenary website to host their own poppy-making activities.

“Queenslanders far and wide are encouraged to call on their friends, social clubs, school or colleagues to host or participate in poppy making activities which contribute to this important commemorative art installation,” Colonel Austin said.

“Poppy-making kits are available at qld.gov.au/remembranceday and include the poppy templates, instructions and a reply-paid postage sticker so you can return your finished poppies.”

All Queenslanders can participate by either hosting their own poppy-making activity, visiting one of a number of the scheduled workshops across the State, or creating a digital poppy online, which will become available in September.

Visit qld.gov.au/remembranceday to request a poppy-making kit, discover all poppy-making workshops around the state and find out more about the Armistice Centenary public art project. 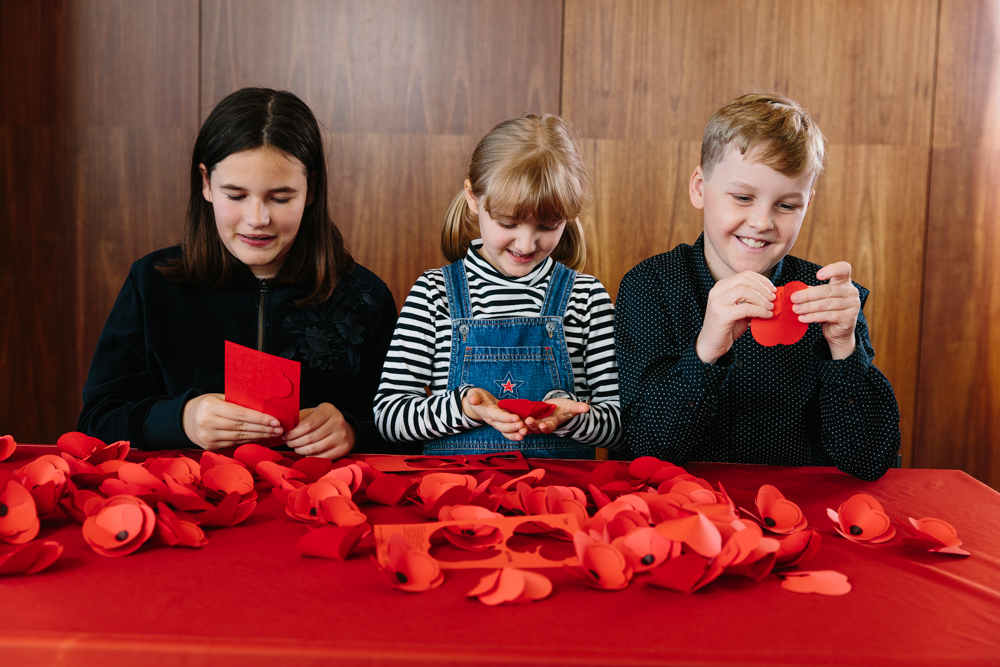 This Remembrance Day, on 11 November 2018, marks 100 years since the signing of the Armistice, the historic agreement that led to the end of World War I.

To commemorate the Armistice Centenary and reflect on the significance of this anniversary, the Queensland Government has developed a statewide program of activities which honour the important legacy of our past and present servicemen and women.

A highlight of the program is the community-led creation of a public art piece which features large acrylic letters that spell the word “REMEMBER”.

Each letter will comprise handmade poppies crafted by members of the Queensland community.

The project will gather at least 57,705 individual poppies; one for every Queensland soldier that enlisted in World War I between 1914 and 1918.

Red poppies are a symbol of war remembrance recognised the world over and their use in this project aims to connect Queenslanders to their local Anzac legacies, helping to honour and remember those who fought in war, and those currently serving today.

Queenslanders far and wide are encouraged to contribute to the Armistice Centenary commemorations and the artwork by attending poppy-making workshops across the state or by hosting their own poppy-making activity.

Visit qld.gov.au/remembranceday to order a poppy-making kit, discover all poppy- making workshops around the State and find out more about the Armistice Centenary public art project.

The final artwork will be on display from October this year and will tour to Townsville, Mackay, Longreach and Bundaberg before being put on display in Brisbane.

These Armistice Centenary projects will draw to a close five years of important Queensland Anzac Centenary commemorations supported by the Queensland Government. 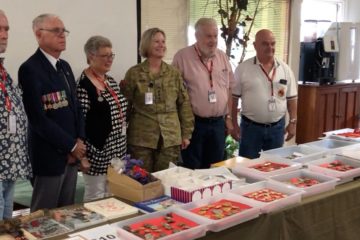